On Saturday the 13th of October the City of Weert transformed into one big escape room during Lockdown Weert. A total of 500 participants spread over 75 teams consisting of 5 to 7 people crossed the Weert region.

The enthusiasm for the event was overwhelming. Within 12 hours after opening the registration, the maximum number of teams had signed up. Among them; 23 teams with scouts from the region. All the teams gathered on Saturday 13 October on the central marketplace in town. There they got an explanation about what awaited them during Lockdown Weert.

Organizer Luuk Hermans explains, “The idea of the game is simple: you’re locked in your own town and you need to escape. The City region is divided into three zones. In each of them there are hidden keys. You can win them by cycling to a designated spot in the app. There you get a task or a riddle which you can perform or answer. If you do this well, you’ll earn a key. “

Routing
He is very positive about how the app functions. “The app has helped us very much. Everything is very clear for the players and certainly for the organization. The way of routing the teams around the region worked very well. Because of this, the game went very well. There were no congestions, so everyone was able to really play the game without any hick-ups on that part. Also, the participants were able to check how many keys other teams obtained in that zone. “

The enthusiasm for the game was there from the start. But also during and after the game everyone still was enthusiastic about the event and game. Hermans laughs: “The reactions of the participants really were very positive. We heard back things like ‘I’ve never expected it would be so elaborate’ or ‘ This has to continue next year’”

Next year
And whoever told us that is in luck. We formed a Committee to look into the possibilities for next year. “Now it’s safe to say that next year a new Lockdown Weert will take place. And if all goes well maybe it’ll grow out to be a yearly tradition. “ 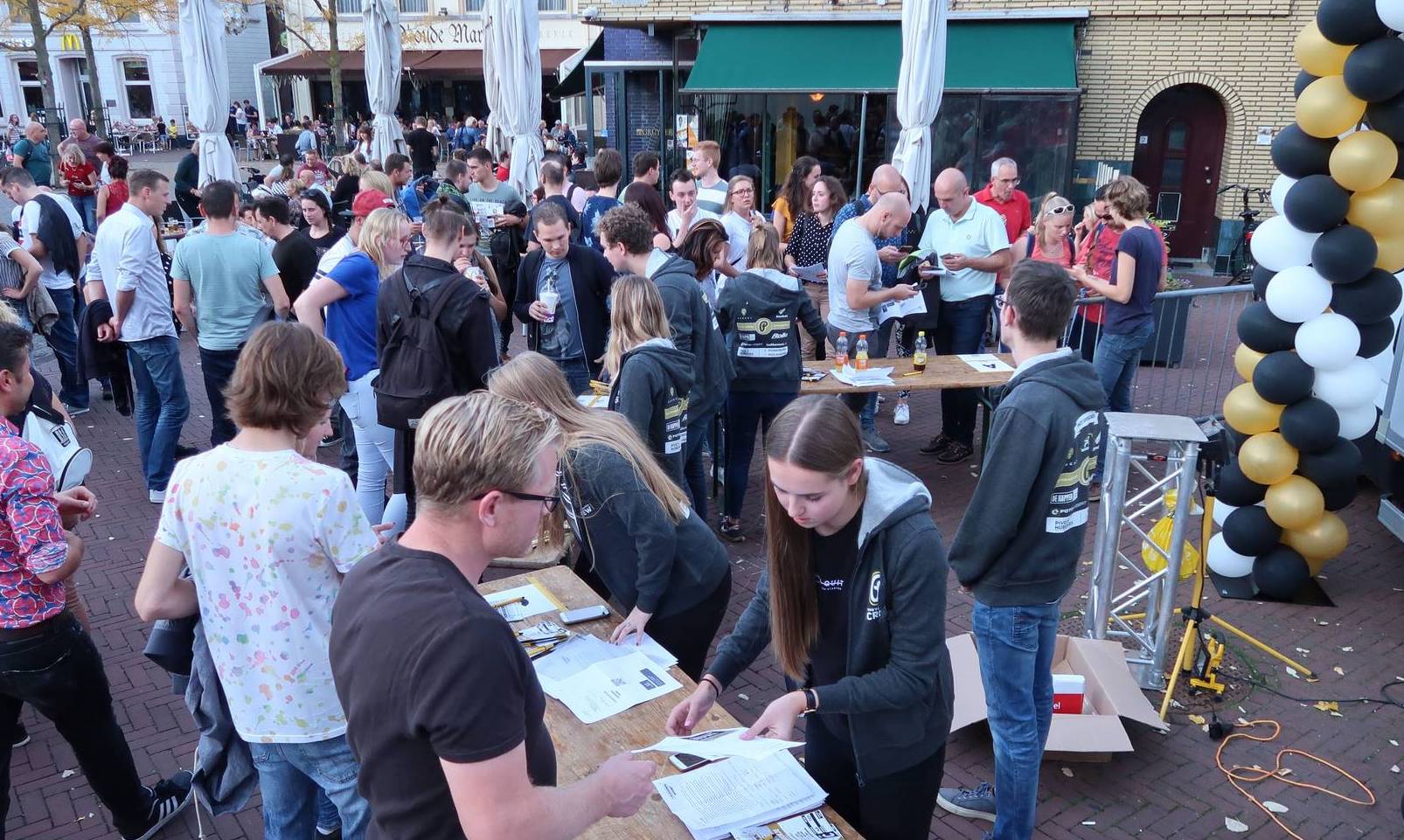 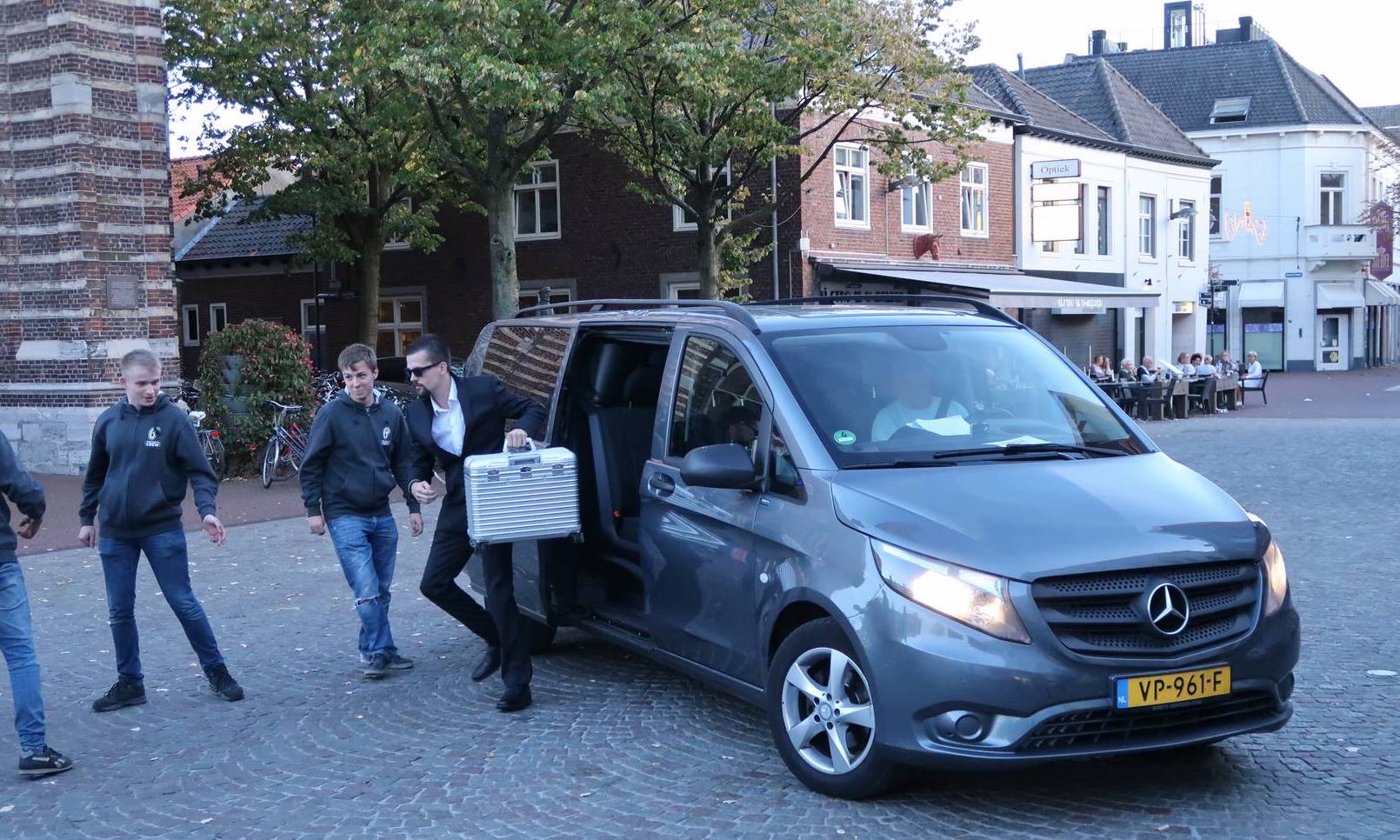 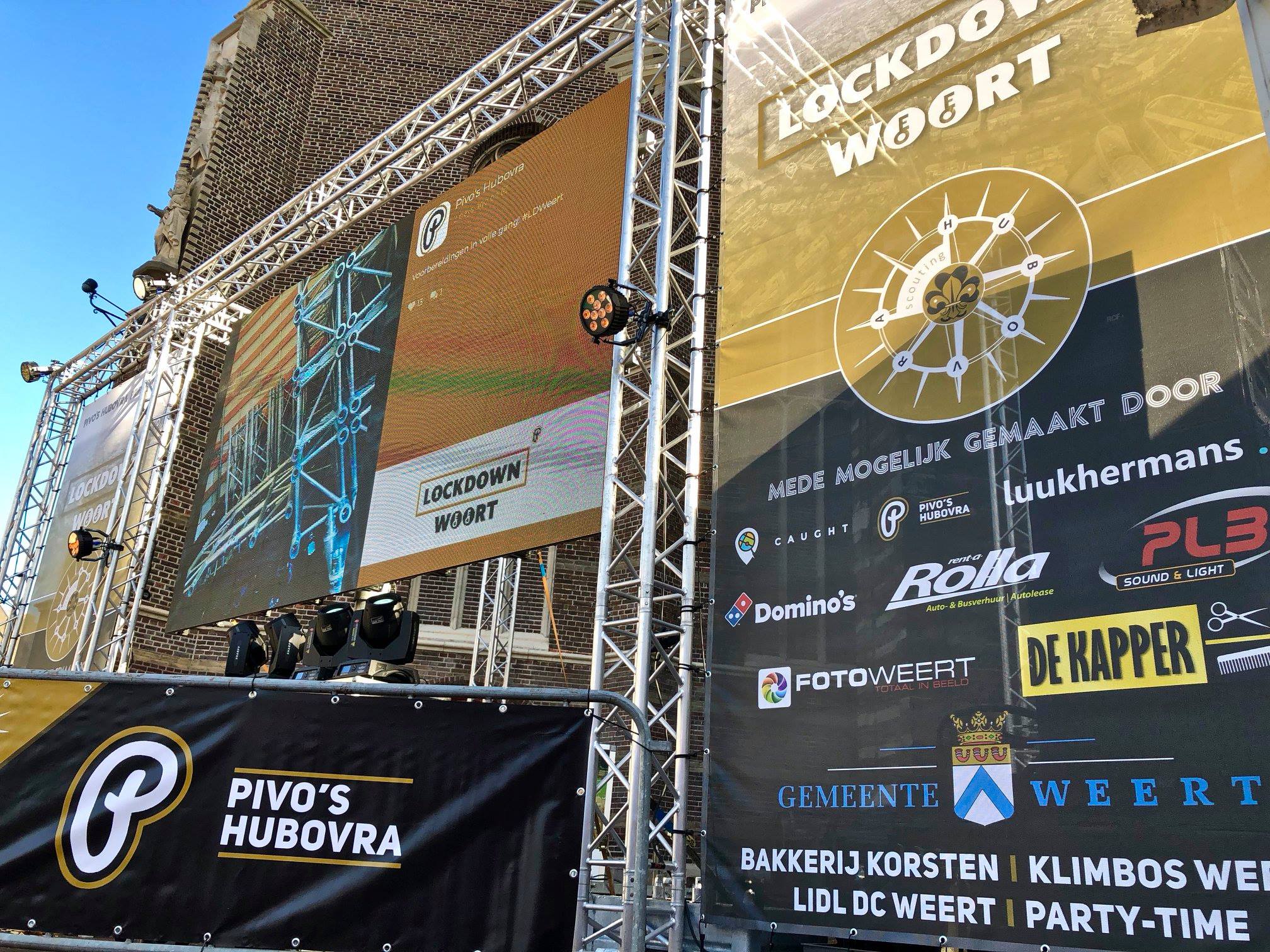 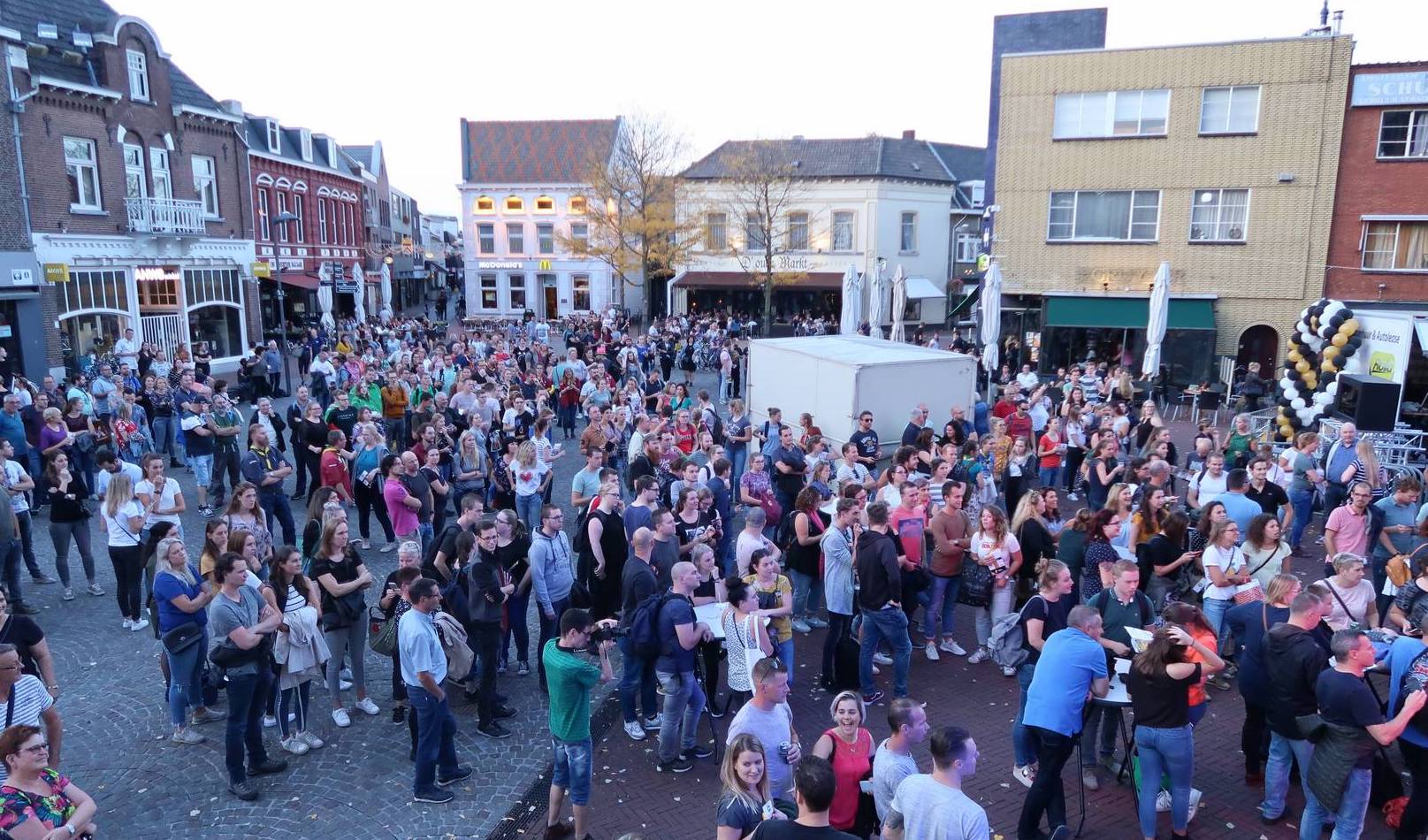 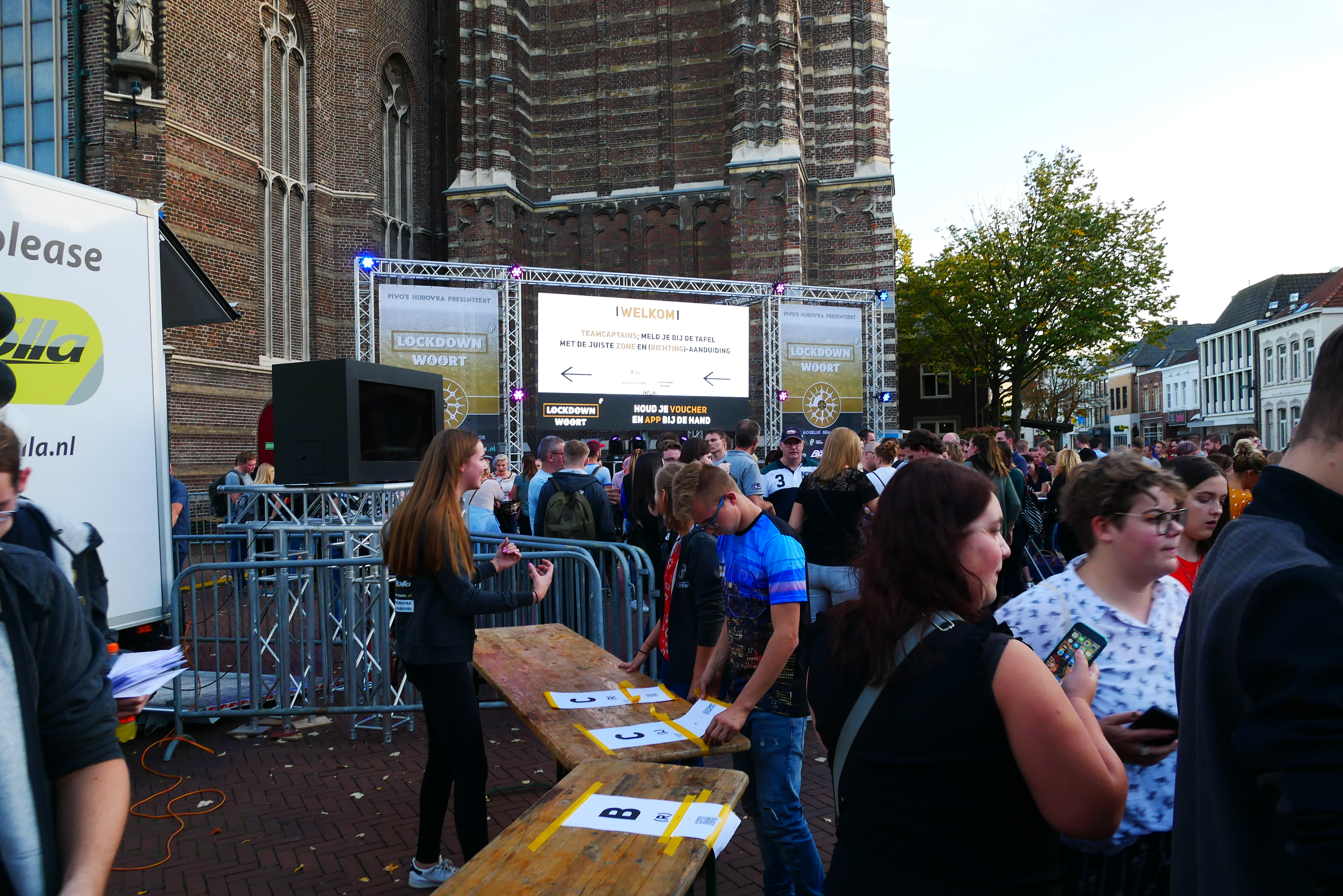 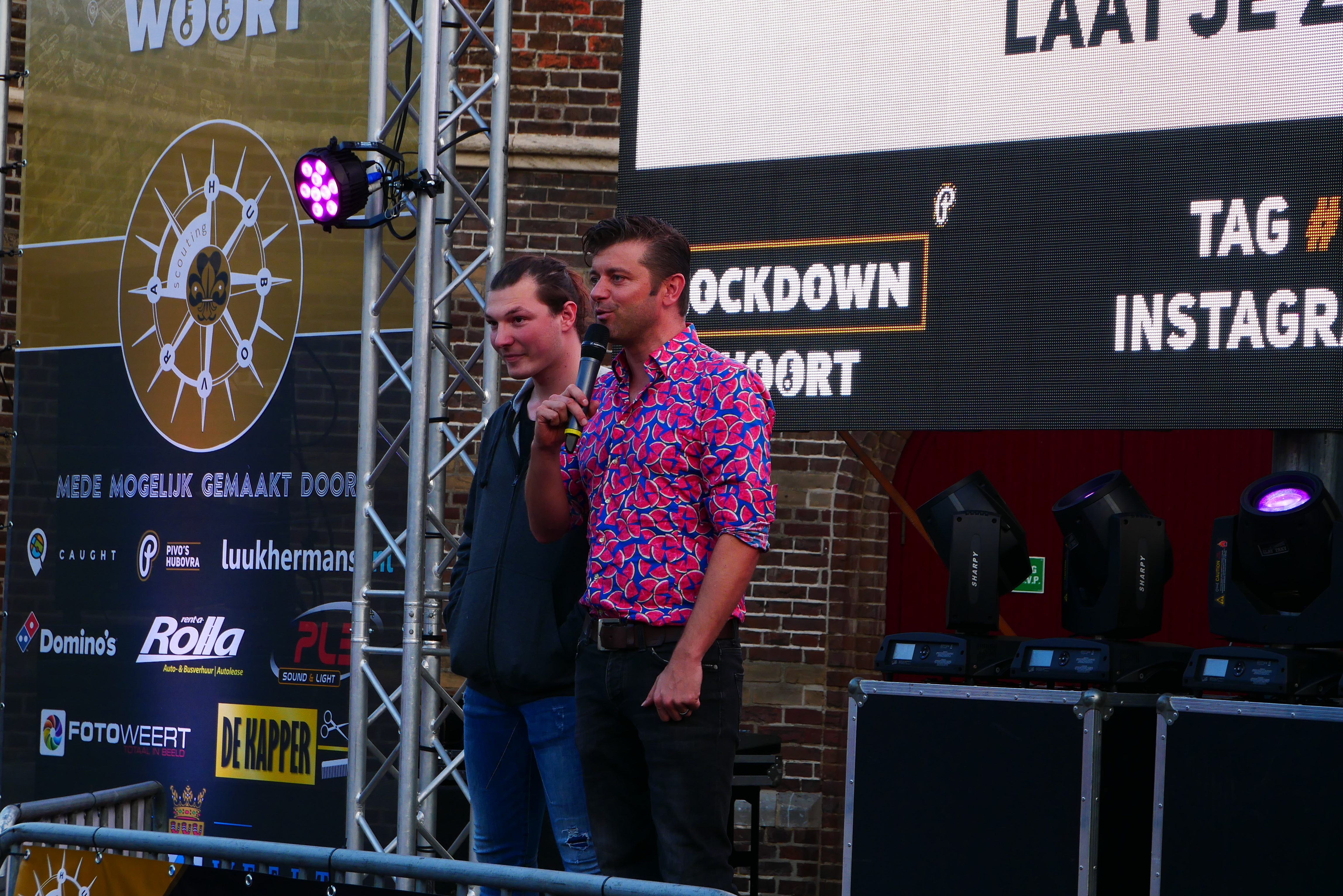 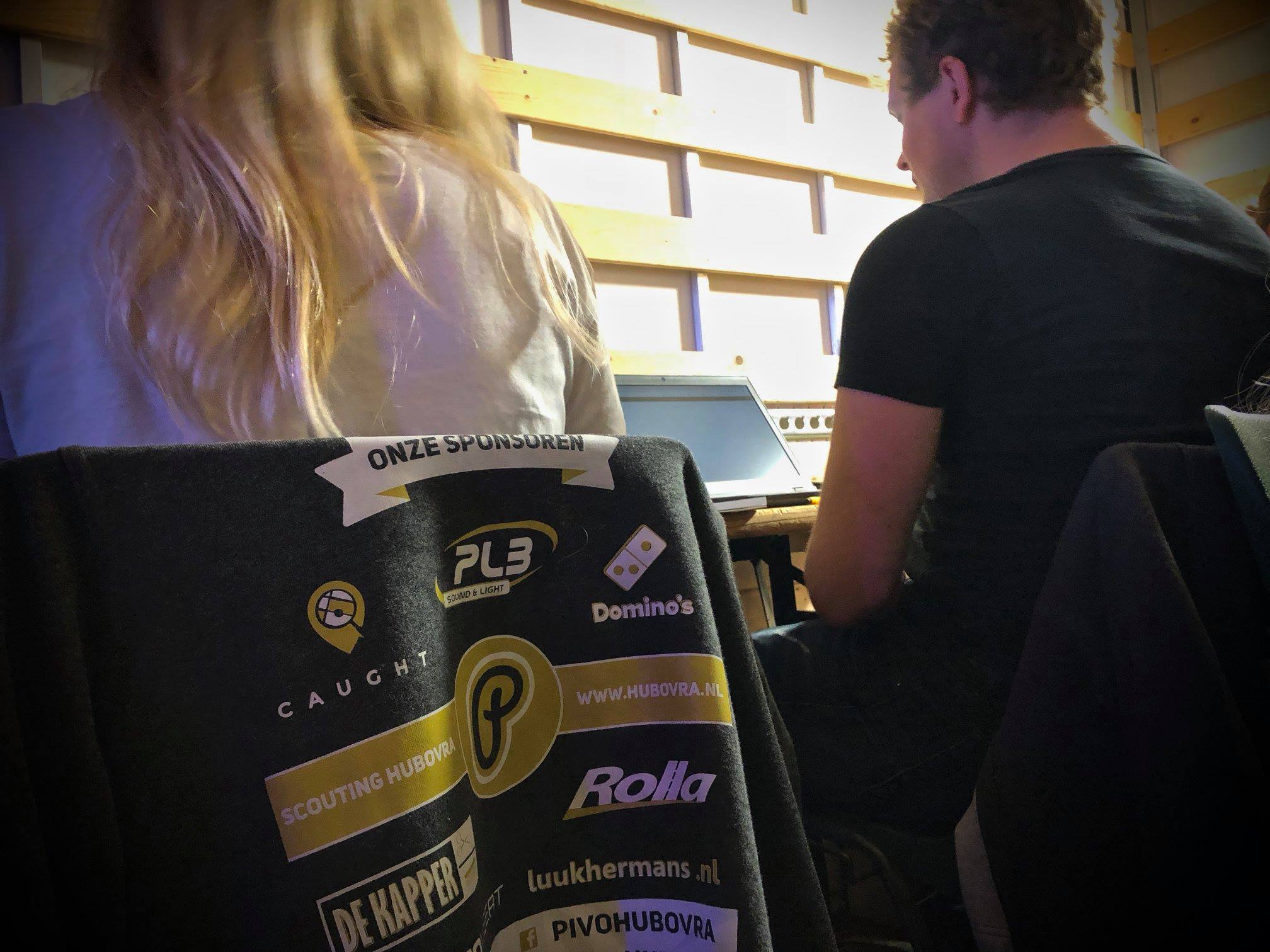 Our partner TB Events has organized an event for 600 employees of the municipality of Nissewaard (NL).
By using Caught they were able to deliver a smooth city game experience for a large group of people via our iOS and Android applications.

The latest version of Caught that was released today supports Multilingual applications.

Recently we ran into the situation were we wanted to remove an item from an embedded Array of Objects in a Meteor Mongo Collection - on the server
Easy task at first glance because you’d expect to be able to use Mongo’s inbuilt $pull option in a Collection.update() query, right?

Today a new version of the Caught platform was released, containing great new features such as:

Have a Cordova app - or any Cordova based hybrid app implementation like Meteor, Ionic, Phonegap etc. - and need to use video recording?
You might want to lower the quality of your video recording to handle use cases were the video does not just get stored locally but has to be transferred over the network?

Lately a group of 200 Daimler employees (home of the ‘Mercedes-Benz’ brand) have driven from their HQ in Stuttgart to the peaceful Allgäu mountains in the south of Germany.
While on the way to their yearly department retreat, they used a location based app made with the Caught platform to make their journey a more interactive and digital experience.

Submitting an app for review to Apple has always been a pain in the ass… you don’t know how long it’s going to take them - review times vary from 1 to 7 days - and every now and then they will just pop up random extra things you need to do to pass the review which are not described anywhere.

It’s time to go out this easter. The easter bunny has hidden some eggs in your neighbourhood! If at the end you’ve collected most eggs, you have a chance to win €100 in vouchers for your favorite online store.

It works anywhere in the world!